At the Henry Stewart DAM New York 2022 – the world’s largest conference on digital asset management – we were once again able to convince the jury with our DAM solution. The Bake Off is an event held during the Henry Stewart DAM conference in New York. Several DAM vendors used brief demos to present their product at this event. Specific use cases were demonstrated and shown in practice. A jury panel of experts asked questions during the demos. In the end, the audience and jury selected the winner.

Dario Mescia, Technology Manager at our customer Children’s Hospital of Philadelphia, presented the 4ALLPORTAL. The example revolved around the US sitcom FRIENDS. The protagonists from the series represented typical users of a DAM system: uploaders, asset and metadata editors, users, and analysts. In this context, Dario Mescia demonstrated how role and rights management differs depending on the user, as well as how easy it is to work with the DAM. 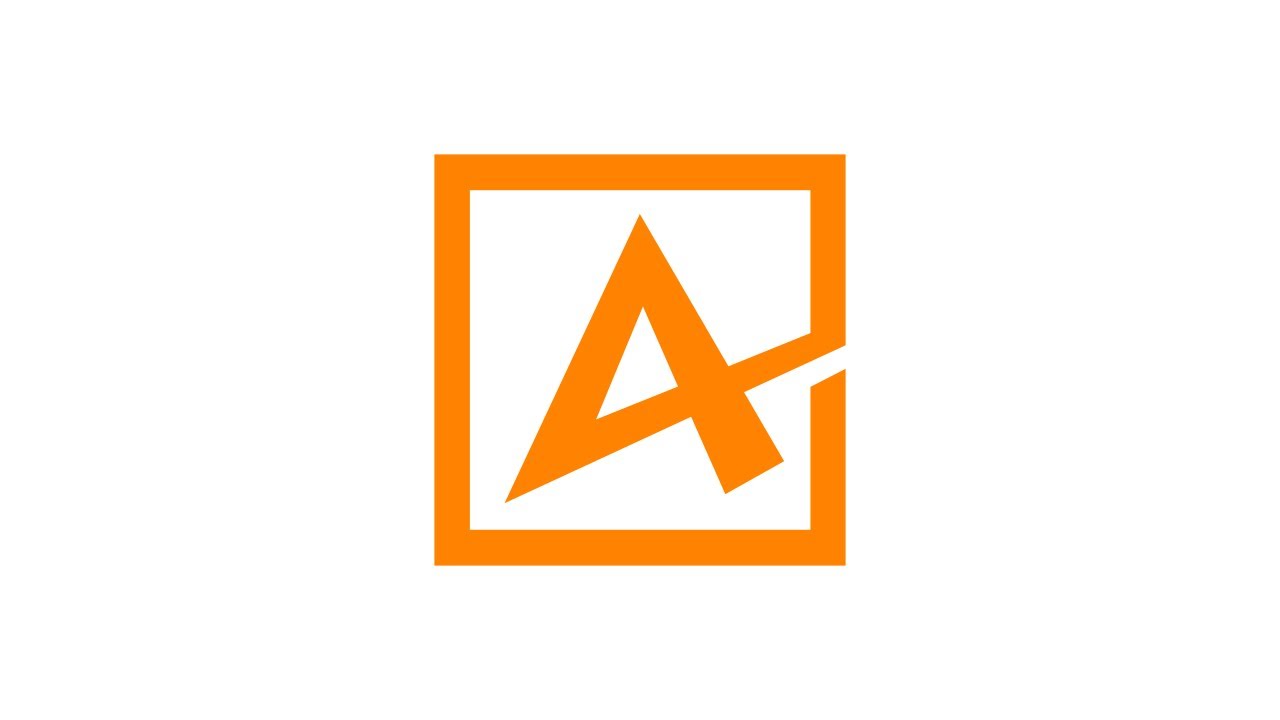 Dario presented several features of the 4ALLPORTAL during his presentation. Among others, he demonstrated the user-friendly interface, the easy file-uploading process, and keywording. He highlighted the ability to drag and drop files from the desktop app into editing applications for direct editing.

And he also discussed object referencing in the DAM.

Dario also provided a brief introduction to the public portal. For this, he uploaded files directly from the DAM to the “Central Perk” public portal. These were then made available for downloading or viewing.

The jury and audience ultimately selected the 4ALLPORTAL DAM as the winner of the “Bake Off 2022”. Our DAM prevailed over competitors Bynder and CI-Hub. This made the third consecutive time the 4ALLPORTAL was able to bring the title home to Gütersloh. Do you want to save costs and effort in your image management? Then get our guide now with helpful tips and savings opportunities for managing your media data. Innovation is the result of continuous optimization. My goal is your further development by fully exploiting the potential of 4ALLPORTAL.

more Blogs for You