AND AGAIN: THE WINNER IS 4ALLPORTAL After the triumph in New York, we were able to prevail in San Diego with our 4ALLPORTAL against well-known competition.

And they had it all: Censhare, Adobe and Widen are big players in the DAM business. So the task was even more difficult compared to New York.

The win again shows what an extremely good Digital Asset Management we have.
Cheers to the 4ALLPORTAL! 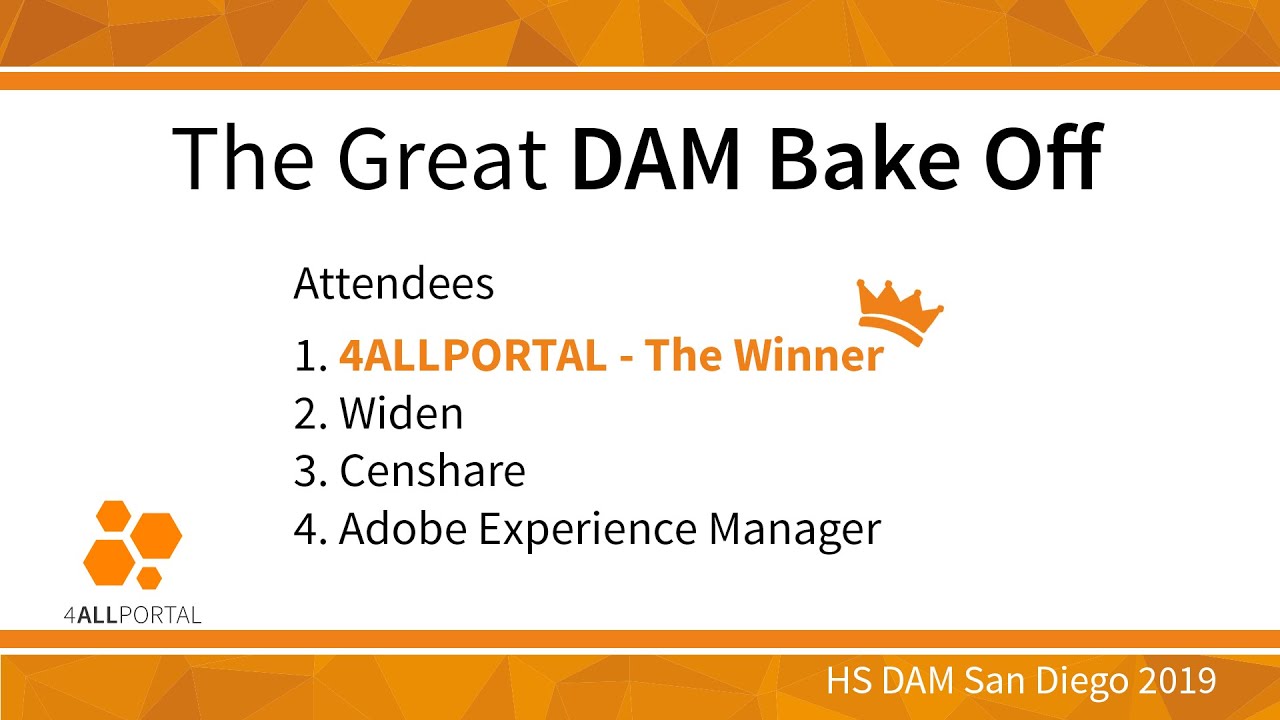 Assets and data in the healthcare sector

more Blogs for You